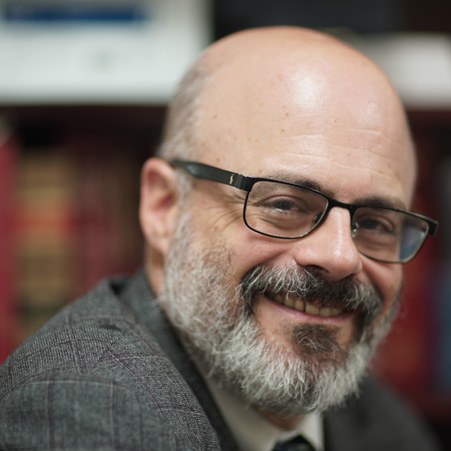 College of Arts and Sciences / Major in History (Honors)

April 1996 to Present: Principal of The Law Offices of John W. Hartmann. I manage my own law practice that focuses on Criminal Law. I have tried approximately 50 jury trials and have represented thousands of clients in Superior and Municipal Court. I have also served as the Municipal Prosecutor in Bordentown and North Hanover Township and I currently serve as the public defender in North Hanover and Robbinsville Townships.

Elected as a Republican to the New Jersey General Assembly on November 4th, 1991.

Represented the 15th legislative district, which included over 180,000 residence living in Trenton, Ewing, Lawrence, Princeton and West Windsor. Gained familiarity with all levels of state, local and federal government including the Department of Environmental Protection. 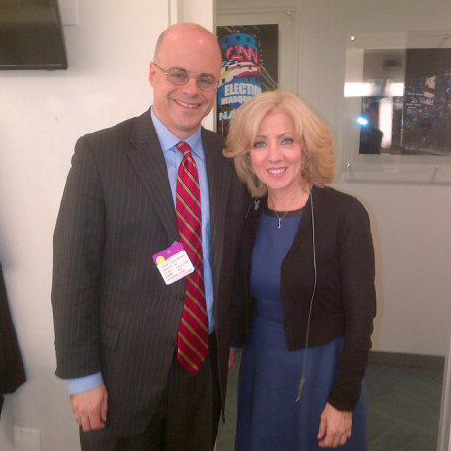 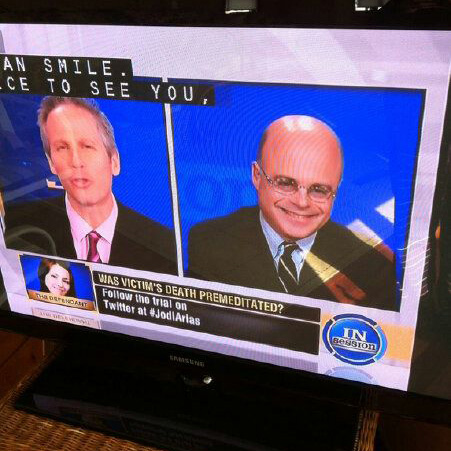 The American Partisan: Henry Lee and the Struggle for Independence, 1776 – 1780, White Mane

This engaging, irreverent, and most unusual memoir by Trenton attorney John Hartmann puts a human face on dysfunctional Jersey justice. Hartmann s self-deprecating wit and keen eye for all things absurd and ironic reveal him as an equal-opportunity ridiculer from overbearing lawyers and judges to cocky cops, clueless clients, pretentious politicians, and a raft of hapless dealers, deadbeats, prisoners, and prostitutes. Central to Jacket is the story of Hartmann s client Nate Smith wrongly identified in a robbery and locked up for a crime he probably didn’t commit. Read more 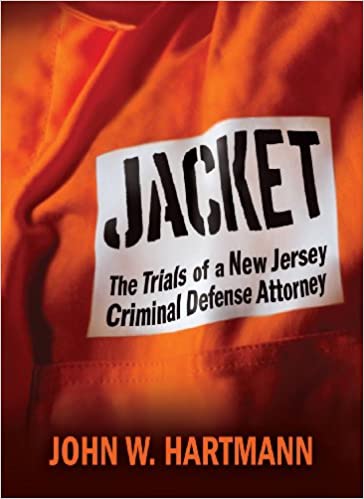 The American Partisan: Henry Lee and the Struggle for Independence, 1776-1780 Paperback

Documents Henry Lee’s remarkable military career including his military exploits and the central role he played in both gathering intelligence and foraging for the Continental Army. During his four-year period, Lee fought almost exclusively north of the Mason-Dixon line, primarily in the states of Pennsylvania, New York, and New Jersey. Read more 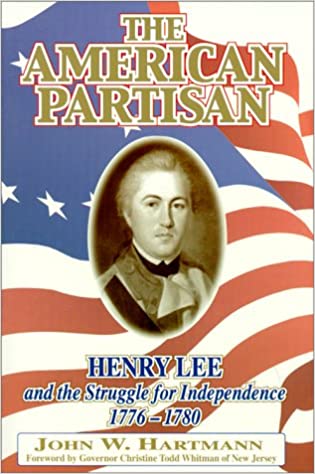